Is there anything better than enjoying a beautiful day in the sunshine state out on the boat? Probably not, but life can be unpredictable and accidents happen. You can’t predict when a boat accident will happen, but you can be prepared to take action after one.

The personal injury lawyers at Anderson Trial Group have significant experience handling boat accident cases in Ocala. If you or a loved one have been the victim of a serious collision, you should speak with a personal injury attorney as soon as possible.

Our legal team works tirelessly in order to get our clients the maximum recovery possible. If you have been involved in a boating accident, please call the Anderson Trial Group at (352) 619-0995.

Most people may not realize that federal, state, and international maritime laws look at boating accidents with their own set of regulations. This can make navigating the legal grounds for a successful claim a difficult and complicated process. These are not waters you want to be treading on your own. You want a trusted and experienced lawyer by your side to steer you towards the compensation you deserve.

The attorneys at Anderson Trial Group have years of experience aiding Ocala families who were injured in boating accidents to seek indemnification. We know how to interpret the local and international boating laws that could play a factor in your case.

With the right attorney, you can go after the responsible parties that should be held liable in your case. Our lawyers will help you determine where your claim stands based on the type of boating accident you suffered and the body of water it took place on. 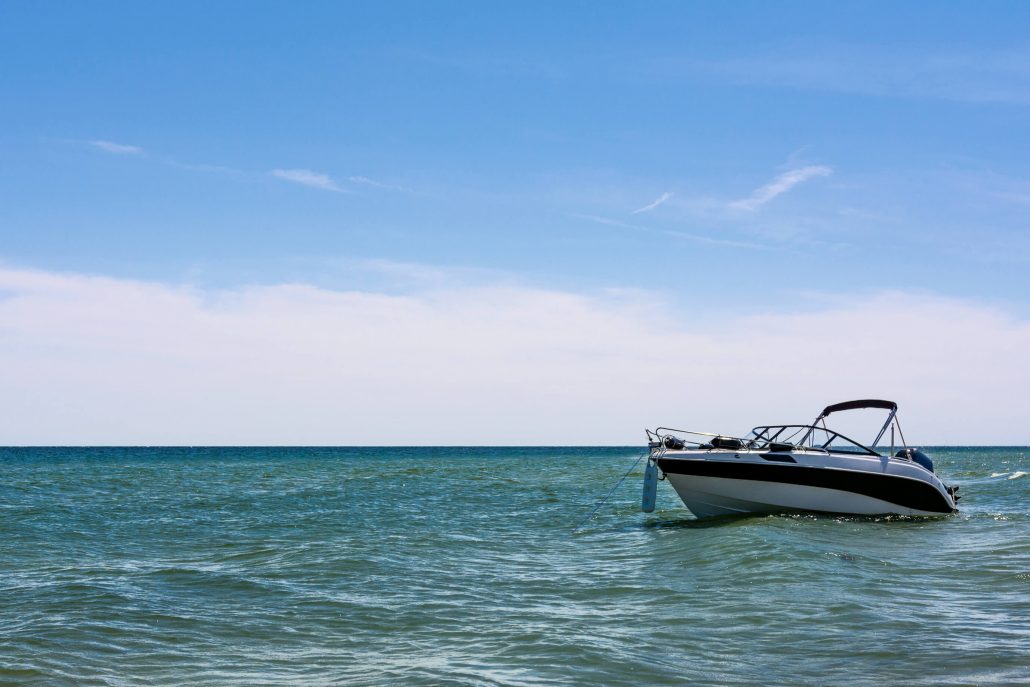 How Is Fault Determined in a Boating Accident Case?

Negligence is usually the determining factor in awarding a personal injury or maritime claim in a boating accident. By establishing there was a duty of care and that duty of care was breached by some act or omission, resulting in an injury, a responsible party can be proven to have been negligent in the accident. However, it must be shown that the accident was caused by a direct result of that breach.

In most boating accidents, the boating operator, owner, or boat manufacturer are often determined to be at fault in the incident. Any persons operating a boat have an obligation to exercise extreme caution while driving in order to prevent injury to others sharing the waters with them.

A boating operator breaches this duty of care when they fail to act in a way that a reasonably prudent operator would act under similar circumstances, resulting in injury or damage to another’s person or property. 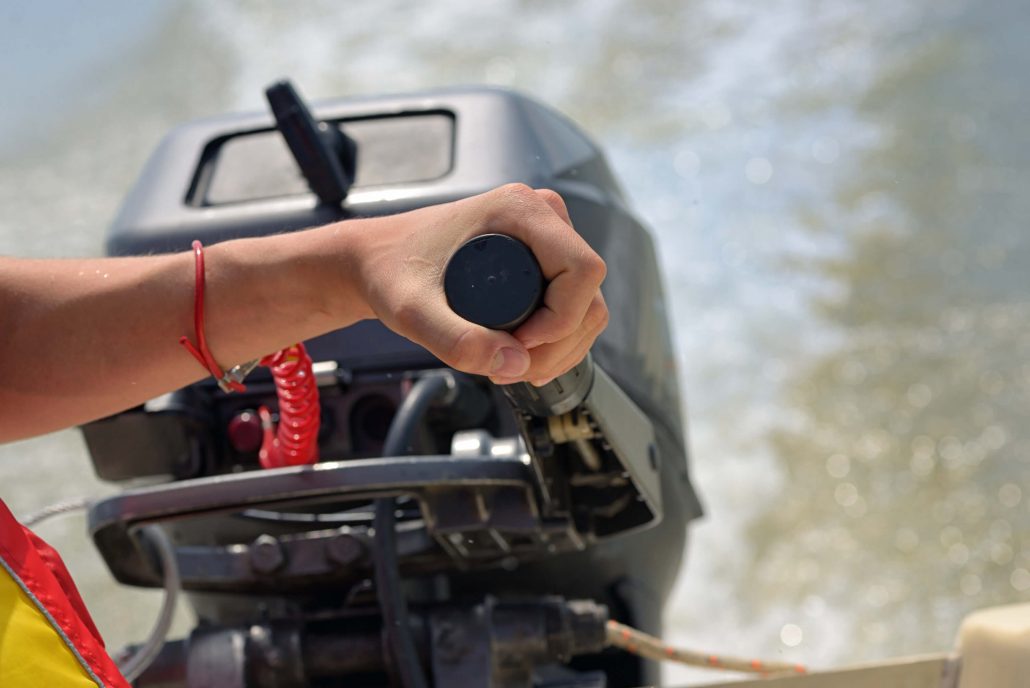 What Are The Leading Causes of Boating Accidents in Ocala?

There are a number of factors that can lead to accidents on the water, such as severe weather or shallow waters. Ultimately, however, the cause of boating accidents is usually due to decisions made by the boating operator. Most commonly from operating while intoxicated or reckless operation.

Boating Under the Influence

In the event that the boating operator responsible for causing an accident is suspected of being under the influence, they must submit to a sobriety test. Refusal to do so can result in the suspension or revocation of the guilty party’s boating and driving privileges. Similar to driving a car, an individual is considered to be under the influence if their blood alcohol level is at or above 0.08%.

One of the other leading causes of boating accidents in Florida is the reckless or careless operation of a boat. Considered a first-degree misdemeanor, the driver of a boat or other water vehicle can be deemed reckless or careless if they engage in “willful disregard for the safety of persons or property”.

Anyone operating a water vessel has a duty of care to other persons or property while operating under Florida and Federal Navigation Laws. Pursuant to these regulations, any person has an obligation to adhere to posted restrictions and operate in a reasonable and prudent manner with regard to other boats and persons on the water.

As you might expect, boating accidents can lead to damages to both persons and property. When filing a personal injury claim, you can attempt to recover compensation for physical or emotional damages suffered during an accident. Examples of damages that can be recovered after a boating accident include: 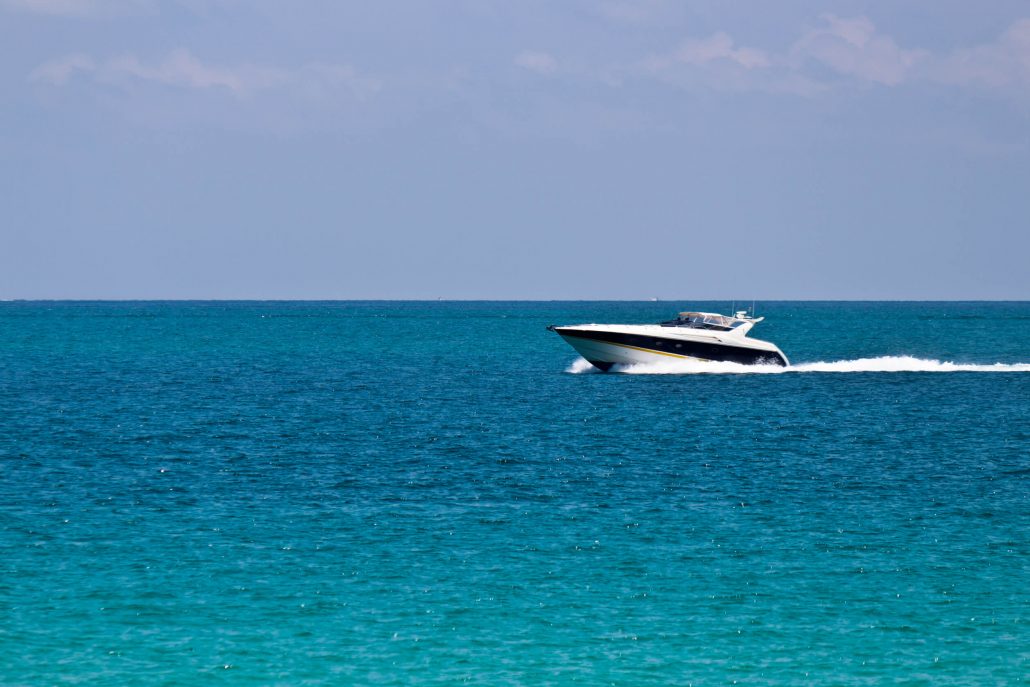 How To Protect Yourself After A Boating Accident

If you have been injured in a boating accident in Ocala, FL, or the surrounding area, hiring an aggressive and experienced boating accident attorney can help you recover compensation for damages to yourself or your property. The attorneys at Anderson Trial Group have years of experience handling maritime and boating claims.

Anderson Trial Group will work tirelessly to ensure you and your loved ones get the restitution you are owed. Make sure you don’t get left behind, drowning under the weight of a personal injury or maritime claim, call the Anderson Trial Group today at (352) 619-0995.